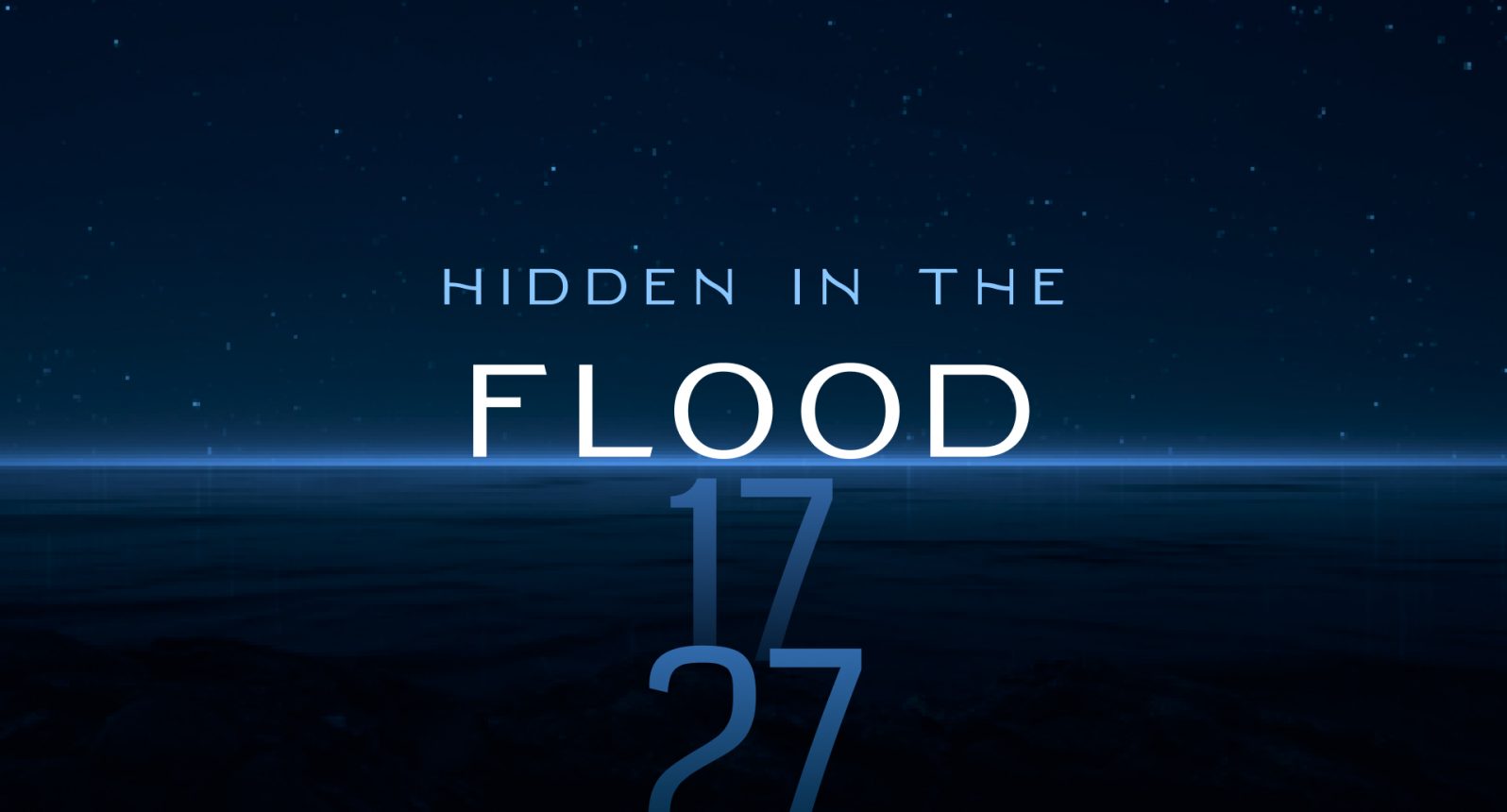 In the Bible, numbers have specific meanings to God. The number 7 is God’s number of completion. The number 12 has a special connection to God’s kingdom. The number 40 often marks the start of something new, often after completing a trial.

This video explores the Biblical meaning of 17 and 27, numbers that go together, which appear to have their significance rooted in marking the beginning and the end of something. The first and the last.

Many will watch this video and never come to an understanding of how truly amazing this is.

Did you know the flood is the only part of Genesis that has specific “Xth-day of the Xth-month” accounts? No other events in Genesis are recorded with such detail. Why the flood? Was God preserving this numeric pattern and showing us the meaning of 17 and 27 for something in the future such as the first and last verses of His book?

It would certainly be in God’s character to do such a thing. As a witness to His power and foreknowledge.

You just have to wonder… why else would 17 and 27 pop up like that? What are the chances the first mentions of these two numbers are specifically tied to each other in the text of the Bible itself, pointing to the first and the last days of the same event? The odds are incredibly slim.

Here are a few things you should consider when considering the likelihood of these things being random coincidences:

1. The King James Bible is the most printed, read, and influential book in the history of mankind– according to both secular and Christian historians. Millions of Christians around the world also believe it is God’s perfect word. No other version of the Bible can make such a claim. If any body of text is truly God’s inspired word, the KJB should demand your attention first and foremost.

3. The flood of Noah is microscopically detailed down to the day when it began to rain as well as the day it was completely dry… why? The only persons who could have kept track of this knowledge were Noah or Shem. And each generation after them preserved this knowledge. God must have thought it very important to include in His holy scriptures.

4. God deals with “selfsame” patterns throughout the Bible. Israel came out of Egypt on the “selfsame” day they entered 430 years prior. God gives David 3 options of either 3 years or 3 months or 3 days of evil. The temple began to be built in the second month and began to be reconstructed (after their 70-year captivity) in the second month. Jesus our passover, died on the day of Passover. The bulk of Revelation is divided into 7 churches, 7 seals, 7 trumpets, 7 vials. God is a God of numbers, who often does things in patterns.

5. Why the flood? The flood can be easily likened to God’s word. Consider the following characteristics:
– It covered the whole earth and sanctified it
– It judged all flesh
– The voice of God sounds like many waters
– Rain and water are types of God’s word

Thus saith the LORD the King of Israel, and his redeemer the LORD of hosts; I am the first, and I am the last; and beside me there is no God.

And who, as I, shall call, and shall declare it, and set it in order for me, since I appointed the ancient people? and the things that are coming, and shall come, let them shew unto them.

Fear ye not, neither be afraid: have not I told thee from that time, and have declared it? ye are even my witnesses. Is there a God beside me? yea, there is no God; I know not any. – Isaiah 45.6-8

And, behold, the glory of the God of Israel came from the way of the east: and his voice was like a noise of many waters… Eze.43.2

When he uttereth his voice, there is a multitude of waters in the heavens… Jer.10.13

Peace and blessings to you in the Lord Jesus Christ. All glory to Him.

Here is another weird coincidence about the perfect letter relationship of Genesis 1.1 and Revelation 22.21… https://www.youtube.com/watch?v=fKS8-xrMKII

(And there are others as well I haven’t yet published.)